You are here: Home1 »  News2 »  Innovations from Thuringia – Silicon-based radiation detectors in... 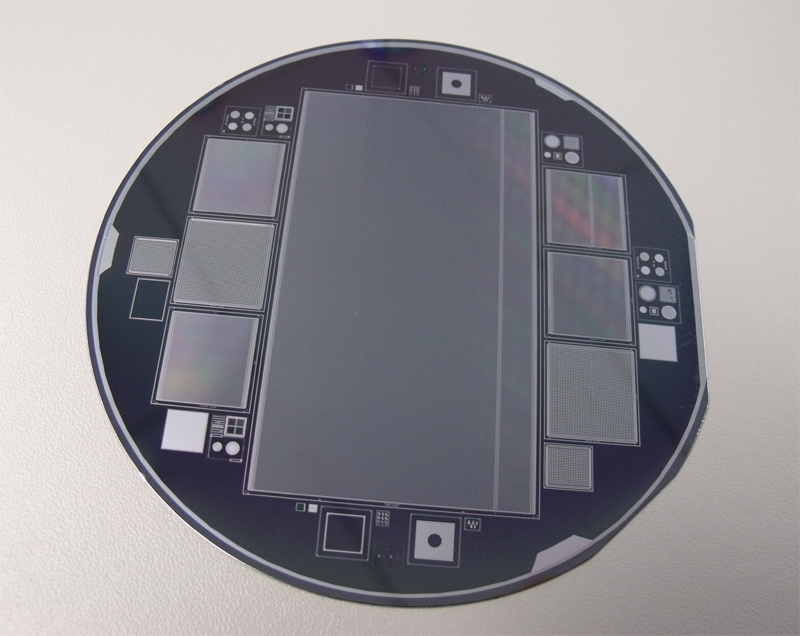 After the discovery of the Higgs elementary particle in 2012, CERN researchers are snatching more secrets from space. With radiation detectors from the CiS Research Institute, new clues have been discovered in the search for dark matter. Scientists and engineers at CiS Forschungsinstitut für Mikrosensorik und Photovoltaik GmbH work in Erfurt on highly specialized silicon detectors for the international nuclear research elite at CERN (Geneva).

In years of research, highly sensitive measuring units – about as thin as a Vistaprint card – have been developed and manufactured in CiS’ own wafer line. These measurement cells analyze cosmic rays. Approximately 150 detectors have been installed in the AMS-02 space-qualified particle petrometer. Since measurements began in 2011, more than 30 billion particles have been registered. Among them are about 400,000 positrons. The measurements confirm the already less accurate measurements of the space telescope “Fermi” and the satellite detector “Pamela”.

The CiS research institute has already been honored several times with high awards from CERN for its achievements.
With the discovery of the Higgs particle and the findings of the AMS-02 experiments, the years-long and also painstaking efforts of the CiS Research Institute to develop special detectors and to manufacture them in small to medium series have been rewarded.

The CiS Research Institute will present these detectors at the
Hannovermesse 2013 in hall 2, booth D54.