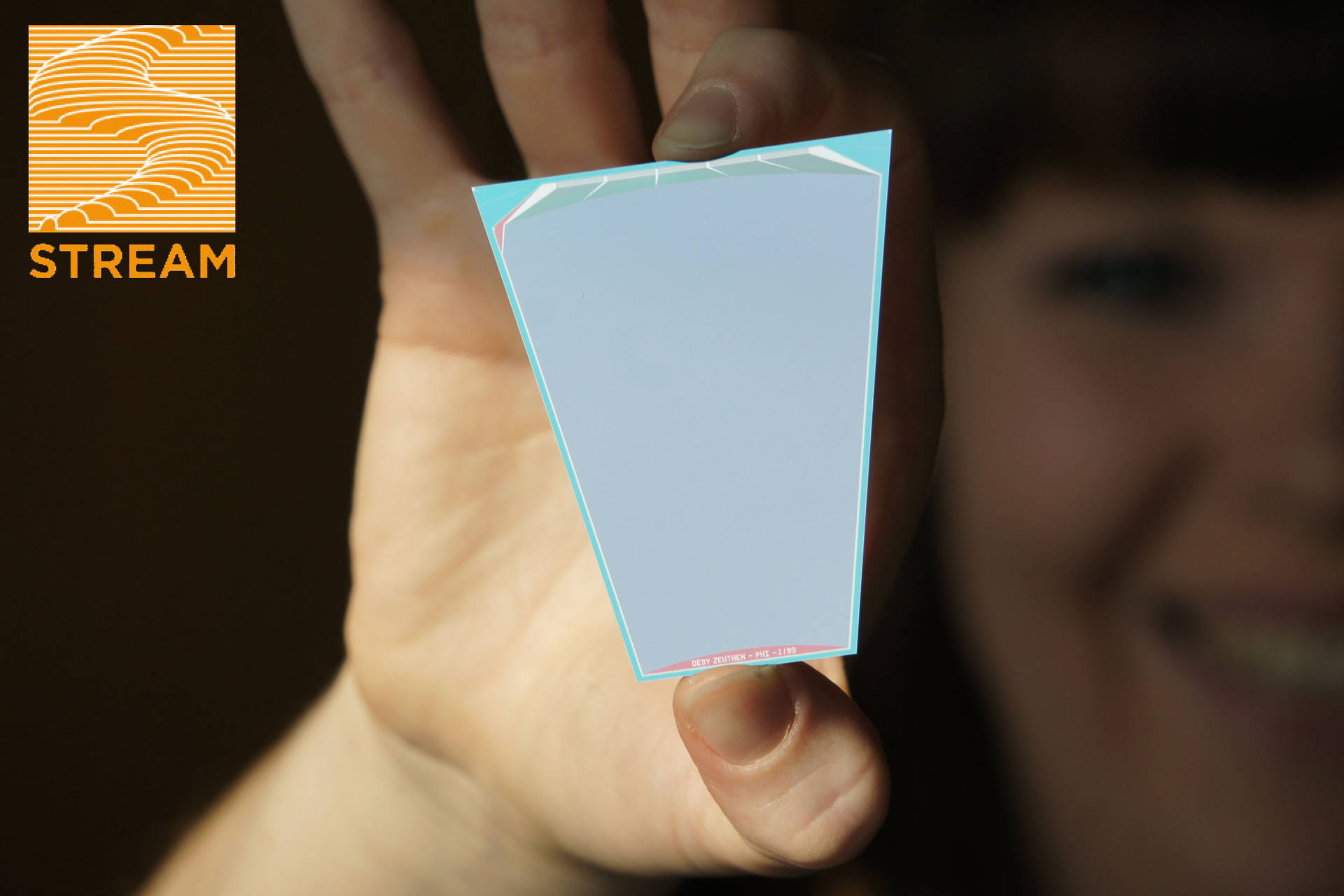 On 18 January 2016, the launch event for a new research project with 11 European partners from Switzerland, Germany, the Netherlands, Great Britain, Austria, Italy, Norway and France took place at CERN. STREAM stands for “Smart Sensor Technologies and Training for Radiation Enhanced Applications and Measurements” and is funded by the EU with 3.9 million euros.

The project focuses on the development of a new generation of particularly powerful sensors for the planned future expansion of CERN into a high-performance particle accelerator with up to 10 times more energy for collisions.

In the project, a total of 17 young scientists will be given the opportunity to do a doctorate in the field of intelligent sensor technology (“Smart Sensor Technology”).
CiS has already been working successfully with CERN for 16 years and has made significant contributions to most of the major experiments. Therefore, CiS is predestined to prepare the latest technological developments and to qualify scientists and engineers for these challenging future fields.
At the meeting at CERN, Prof. Dr. Thomas Ortlepp, Managing Director of CiS, was elected to the “Supervisory Board”, the highest decision-making body of the collaborative project.
CiS now encourages young scientists and engineers to participate in an exciting international research task.

Details about the project and the job advertisements are available on the website http://stream.web.cern.ch 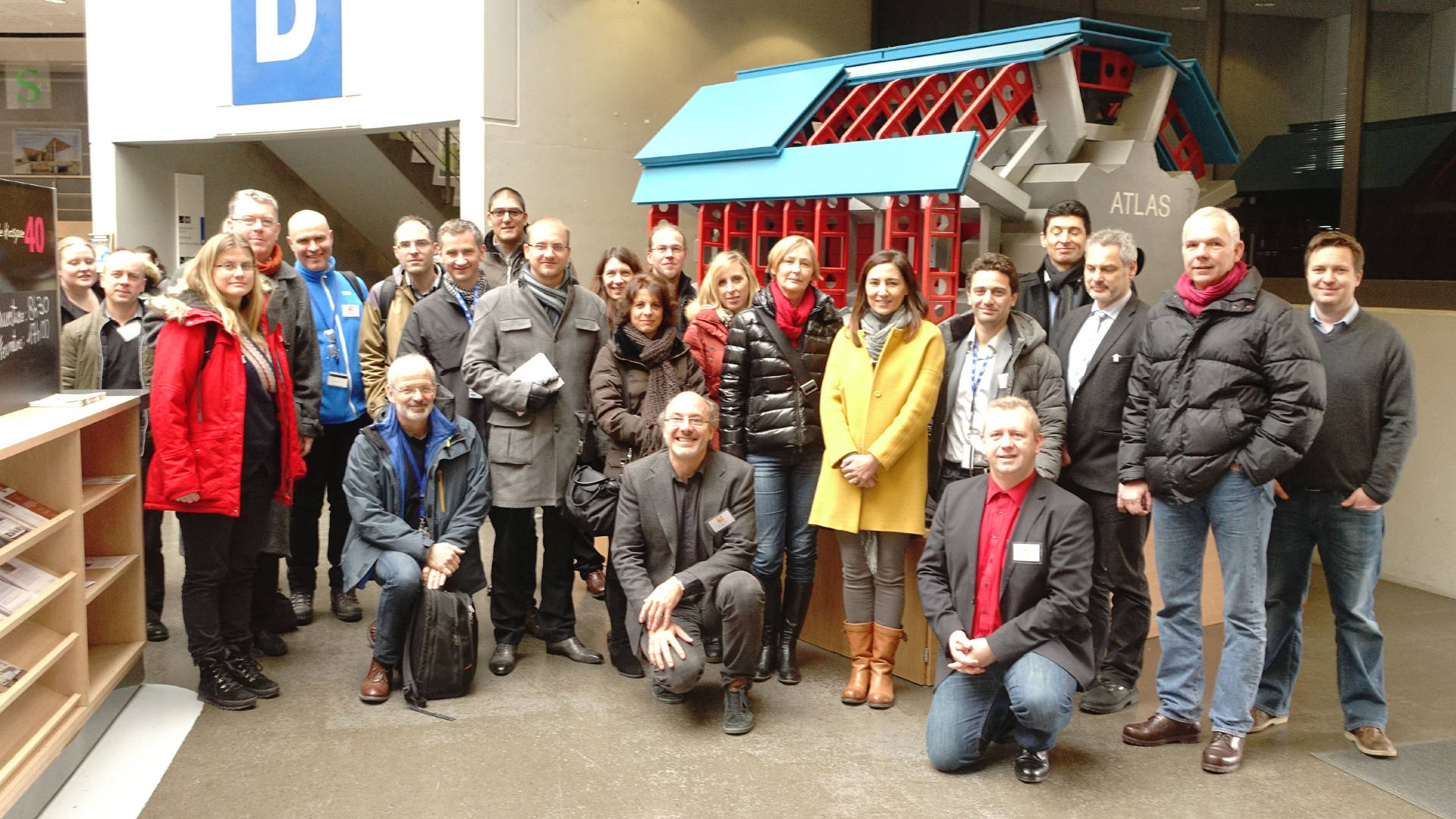