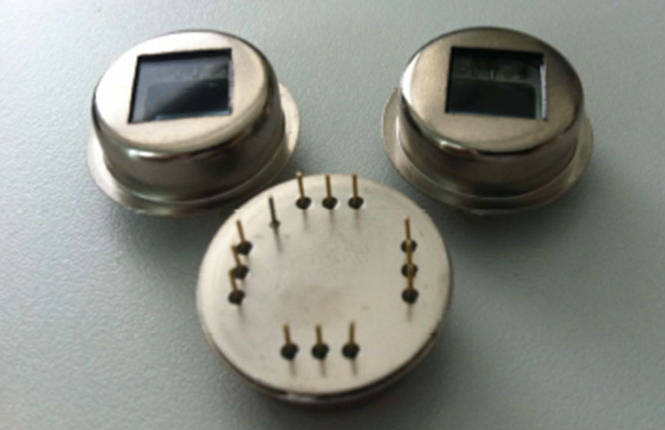 The detection of low-intensity light signals down to single photons is becoming increasingly important in biochemical laboratory analysis and medical diagnostics. Devices for measuring fluorescence, chemiluminescence or bioluminescence can now be found in almost every clinical research laboratory. Well-known examples of the application of chemiluminescence reactions, can be found in the early diagnosis and therapy of anemia or of metabolic disorders.

The development of new, cost-effective instrument solutions is made possible by highly selective and sensitive immunoassays and optimally adapted microoptical components and detectors. Technologies of microsystems engineering create the prerequisite for further miniaturization.

The CiS Research Institute will present the concept of the OM 100 photon detector family at COMPAMED 2013 in Hall 8a, Booth H23.1. The core element is an energy-saving PIN photodetector that is independent of ambient temperature and is used instead of an expensive and overload-sensitive photomultiplier. In its hermetic housing, the photon detector accommodates a Peltier element, an integrated temperature sensor and an operational amplifier.

The OM 100 photon detector is available as a customized solution in various designs. As standard, it has a detectable wavelength range of 300-1100 nm. The system shows the highest sensitivity in the IR range of the visible spectrum. The concept also offers options to increase the spectral resolution or to improve the signal-to-noise ratio by means of directly applied thin-film filters.

Optimization of photoplethysmography systems with spectral and spatially resolved...
Scroll to top