Board election at FiZ e.V. with handover of the baton

You are here: Home1 »  News2 »  Board election at FiZ e.V. with handover of the baton 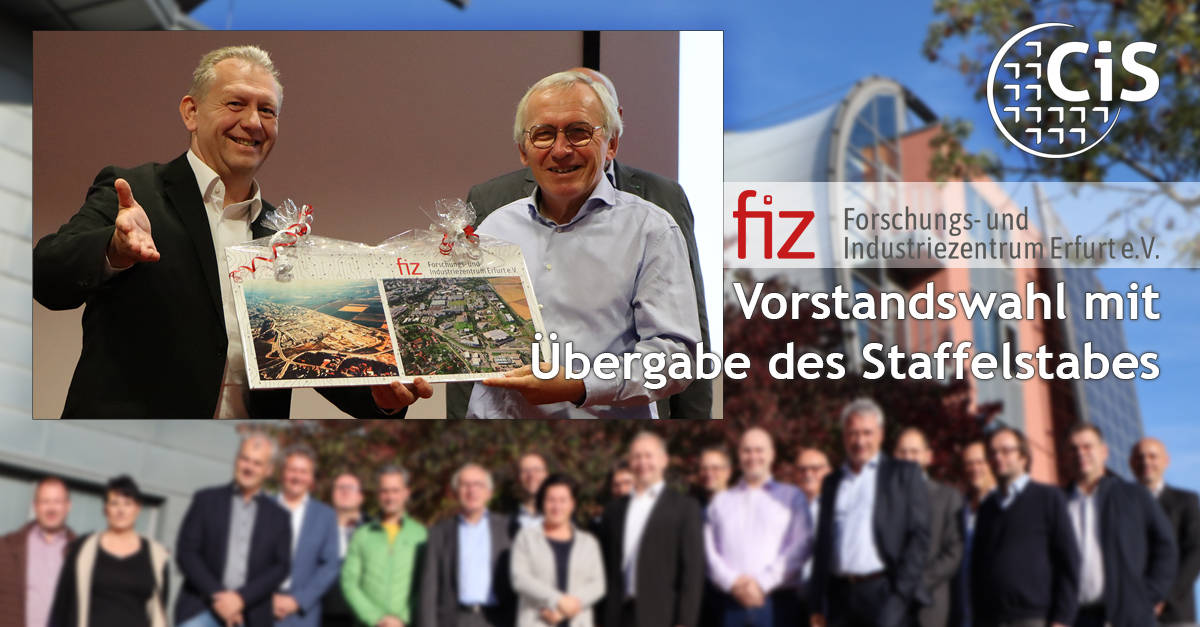 On the occasion of the election of the board of directors at the general meeting of the Forschungs- und Industriezentrum Erfurt (FiZ) e.V. last week, the farewell of long-standing board members also took place. In addition to Joachim Lange, Managing Director of AT&M Technologie und Marketing GmbH, Hans-Jürgen Straub, founding CEO and long-time Managing Director of X-FAB Semiconductor Foundries GmbH, was also honored for his services as co-founder and since then Chairman of the Board of FiZ e.V.. After 29 years of voluntary board work, he passed the baton to his newly elected successor Dr. Gabriel Kittler, Managing Director of X-FAB Semiconductor Foundries GmbH. Members and fellow board members thanked both gentlemen most sincerely for their constant responsible work in the association and for their commitment to the development of the Erfurt-Southeast site as a high-tech center in Thuringia.

In his acceptance speech, Hans-Jürgen Straub anecdotally outlined the development of the industrial complex, which is now bursting at the seams. The new Executive Board will pick up the thread and focus on further developing the infrastructure at the site and attracting skilled workers.

Prof. Thomas Ortlepp, CiS Forschungsinstitut für Mikrosensorik GmbH, and Heiko Reinhardt, LEG Thüringen mbH, were re-elected as deputy board members. Together with their other elected colleagues they thanked all members for their trust. The eventful general meeting ended with a small get-together.

Congratulations to the TU Ilmenau and the ZMN