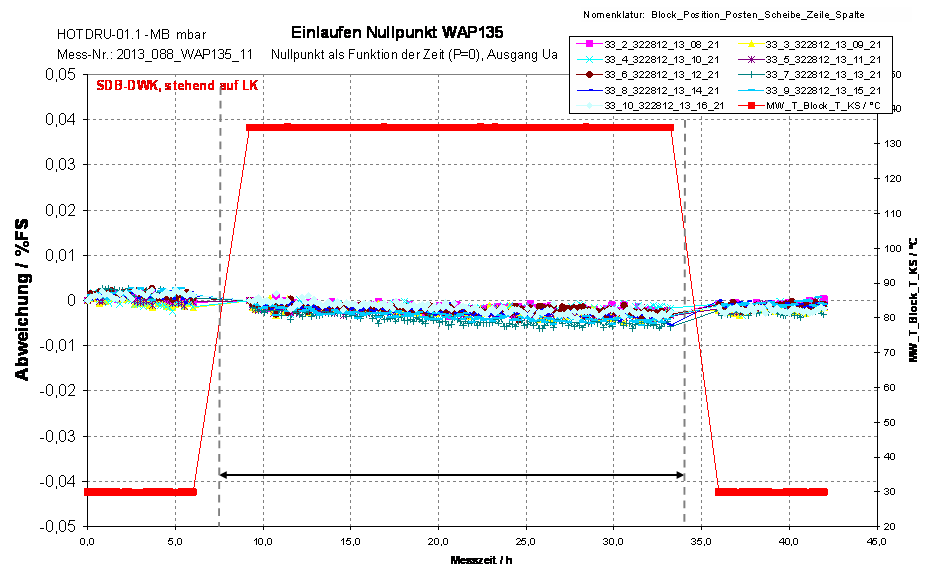 Miniaturisation and increased efficiency are opening up new fields of application for microsystems technology. In order to meet these trends also in high-precision applications such as process pressure measurement technology, the maximum operating temperature of pressure transducer cores must increase. This functional extension offers new design possibilities for system and measurement technology producers. The HotDru project is therefore concerned with the development of high-temperature pressure sensor systems suitable for series production with an operating temperature of up to 300°C.

The newly developed pressure sensor chips are realised in different versions, which are all based on the “Silicon on Insulator” (SOI) principle as a basic structure. Conventional LP-CVD and layer transfer techniques were used, but new proprietary solutions were also developed using special electrochemically assisted etching processes. With these technologies in combination with optimised assembly and manufacturing processes, such as 0-level packaging by silicon direct bonding, sensors with excellent performance could be developed. With these design variants, the sensors do not suffer from the strongly temperature-dependent leakage currents and mounting voltages that make the use of conventionally processed silicon pressure sensors impossible at high temperatures.

Within the project, the entire chain from the idea to the finished microsystem was mapped. The development process included coupled device simulation and layout as well as process development, production, wafer measurement technology and the final component test. So far, all measurements have been carried out at temperatures of up to 135°C. The measurement technology for tests up to 300°C is currently being developed.

The data obtained so far show, for example, an almost temperature-independent bridge base detuning <0.2mV/V, a high
polarity stability, a characteristic curve deviation <0.1% full-scale at nominal pressure and ~2% at fivefold overload. The short-term stability over 24 hours at 135°C is close to the metrological resolution at less than 0.005% full-scale (see fig.).

Dr Brodersen takes over the leadership of the IVAM Subsidies Division