Microsensing the direction of light incidence

You are here: Home1 »  News2 »  Microsensing the direction of light incidence 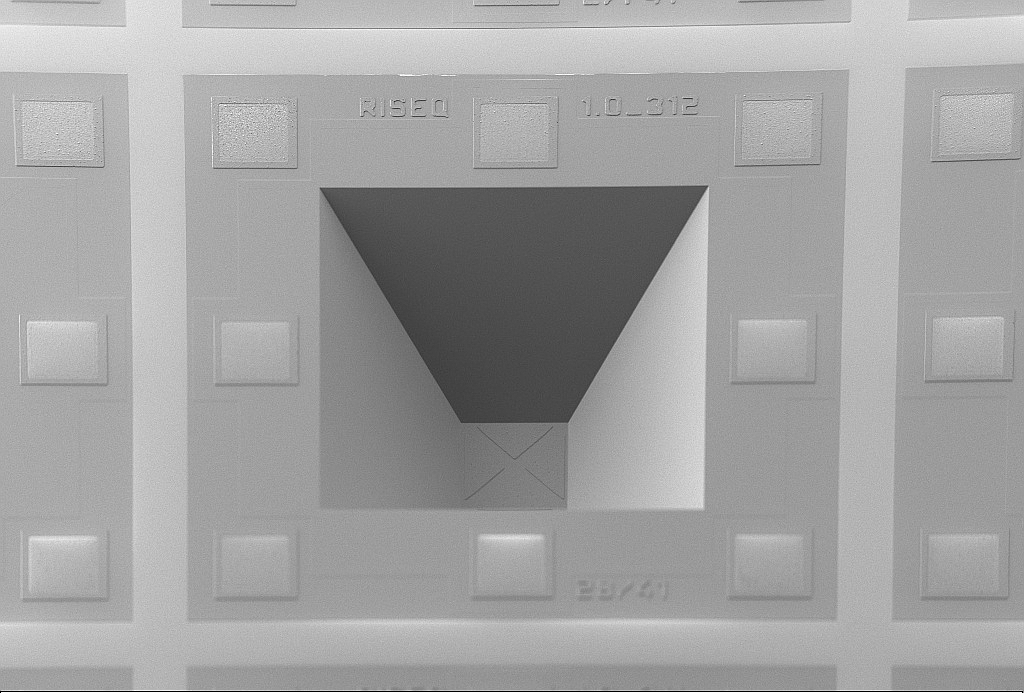 REM image of the RISEQ sensor

The CiS Research Institute has developed a tiny microchip to determine the direction of light incidence. The small design and simple integrability as well as the MEMS manufacturing technology suitable for mass production distinguish the component. The monolithic sensor is based on four integrated photodiodes in a 3D-structured silicon substrate.

Sensors for detecting the angle of incidence of light are known, for example, from tracking systems of photovoltaic plants. They are used to increase energy efficiency. Typically, they consist of several discrete electronic and optical components whose assembly is complex. Due to the manufacturing process, these hybrid assemblies are relatively large and their performance parameters have a high scattering range.

The new RISEQ sensor technology of the CiS Research Institute enables the development and production of monolithically integrated, direction-sensitive sensors. The direction of light incidence can be determined to within a few degrees. The basic concept is based on the integration of four photodiodes in the walls of a cavity in the silicon (Fig. 1-3). Depending on the design, the size of the entire sensor module can be less than 1 mm³. The monolithic design of the sensor proves to be insensitive to vibrations. The RISEQ sensor technology allows for low design and manufacturing costs and minimal component dispersion as well as high reproducibility and consistency of the electrical parameters (Fig. 4).

The research and development work in the RISEQ project was funded by the Federal Ministry for Economic Affairs and Energy (Funding cpde: MF130154). 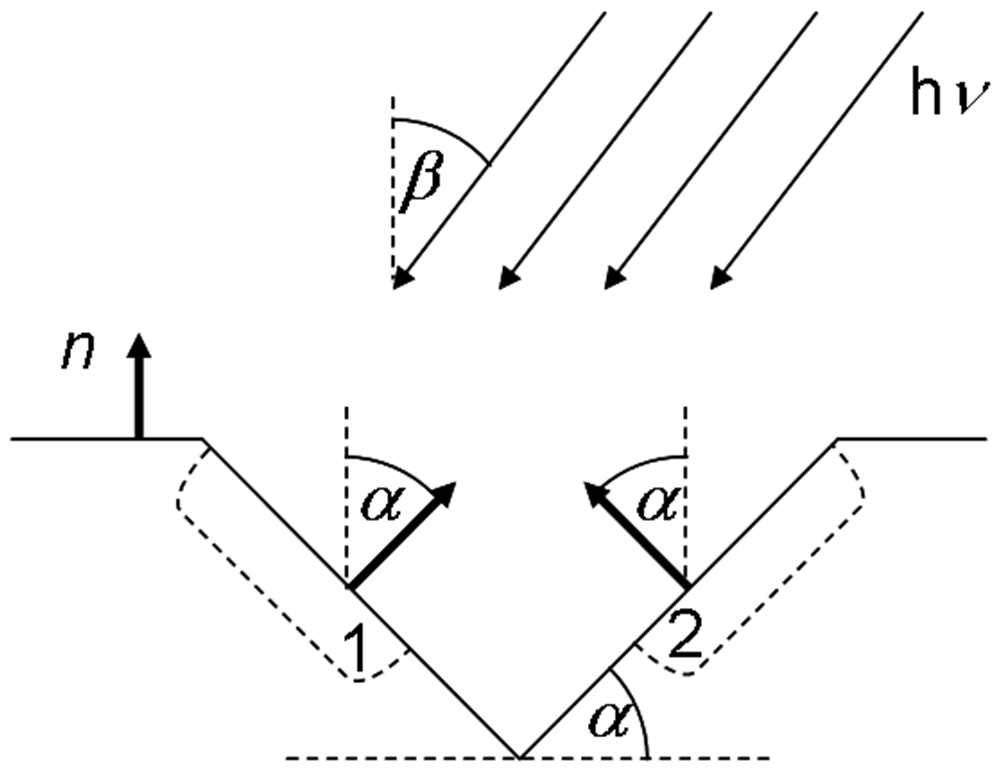 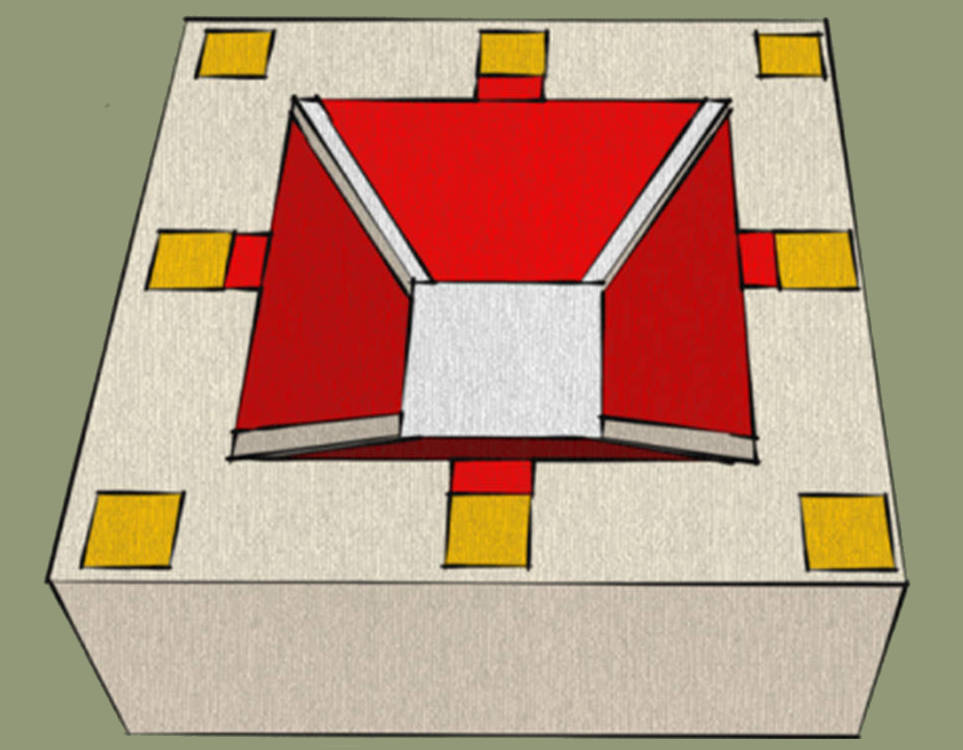 Better safe than sorry – measurement of pretensioning forces in bolted...