Photoacoustic sensors based on wafer-level packaging

You are here: Home1 »  News2 »  Photoacoustic sensors based on wafer-level packaging 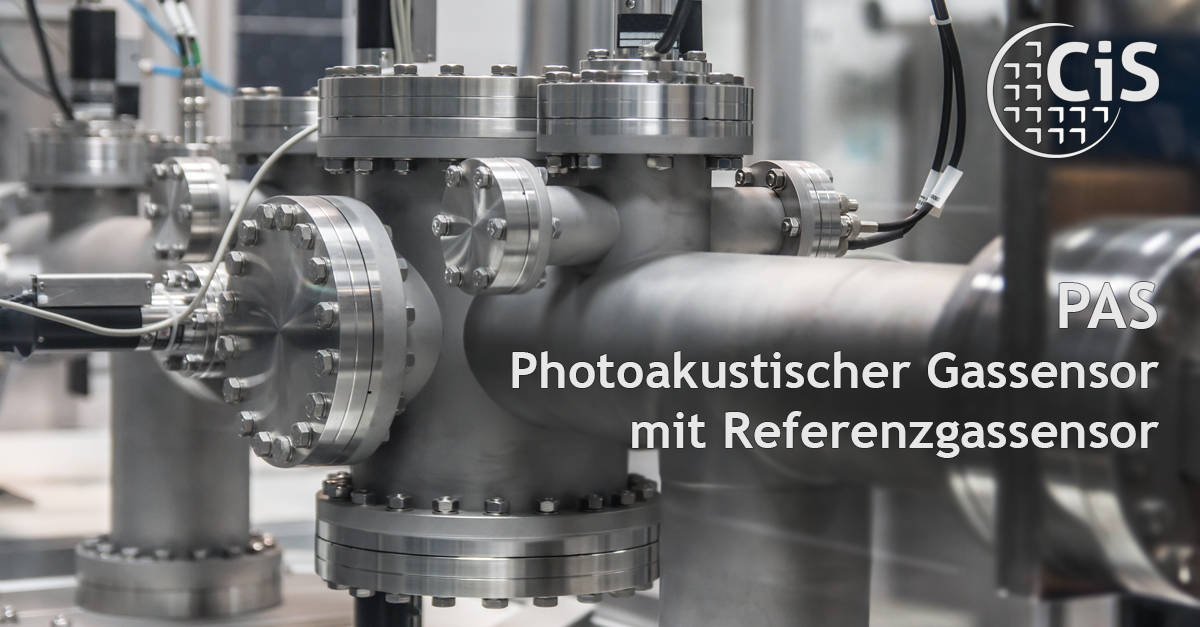 Photoacoustic sensors are highly selective and sensitive. They are based on the photoacoustic effect, which describes the conversion of light energy into acoustic energy. Due to the new climate protection targets, the development of highly sensitive gas sensors is being greatly accelerated. Previous applications focused mainly on sensors for refrigerants to measure carbon dioxide and nitrogen oxides. Increasingly, these sensors are also being used to detect other gases such as carbon monoxide, methane, ammonia and ethylene. For example, ethylene, a gaseous hydrocarbon compound, is emitted by fruits and vegetables. The higher the quantity, the riper the fruit. With an appropriate gas sensor, cultivation can be optimally monitored from start to harvest. Another application for such sensors is the detection of gas leaks in pipelines and in industry.

The CiS Research Institute starts the development with an integrated manufacturable photoacoustic gas sensor. In this particular case, a hermetically sealed chamber is completely filled with a reference gas. This reference gas corresponds to the gas to be measured. Pulsating optical radiation generates low-frequency sound in the chamber. On its way into the chamber, the optical radiation passes through the gas to be measured. The higher this concentration, the lower the sound power. This change in sound power is detected and interpreted by means of a photoacoustic gas sensor.
The research project focuses on the development of piezoresistive microphone components under the marginal premises such as high sensitivity, suitability for wafer-level packaging, the ability to bond silicon directly, and an operating temperature range from -40⁰C to 140⁰C.

Special advantage is the filling with different reference gases for different applications. Optical filters, which are common for NDIR sensors, become superfluous. This is also the basis for the miniaturization potential of the system approach.