BAVI – Determination of the operating force of fasteners

You are here: Home1 »  News2 »  BAVI – Determination of the operating force of fasteners 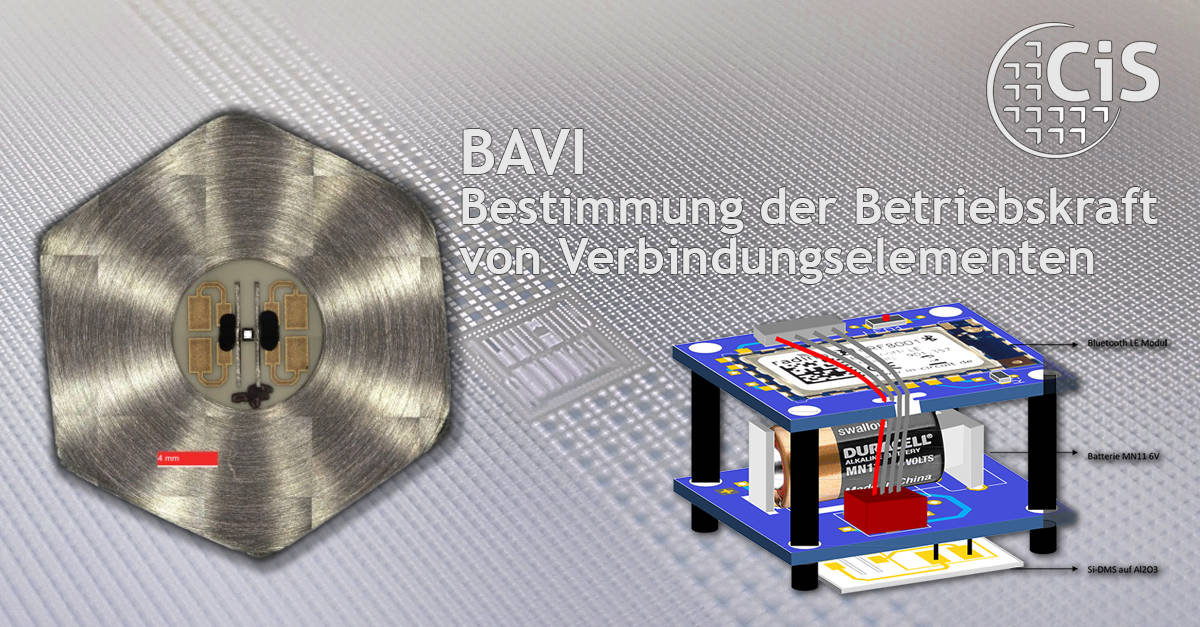 Bolted connections play an overriding role in ensuring functionality and are often subject to great stresses. Up to now, visual inspections or the regular replacement of components have been the order of the day. This makes it all the more necessary to consider optimal monitoring as early as the planning phase so that the inspection effort and scope can be minimized. Such concepts are particularly in demand for monitoring fastening systems in the wind power industry, railroad systems, aircraft or pipelines.

A bolt connects at least two components in a force-fit manner. Durability and strength are affected by environmental influences and interdependent forces such as pretensioning force and operating force. Based on a MEMS technology platform, a sensor module was developed that determines the preload force and the operating force as well as their change over time. The sensor consists of miniaturized strain gauges. These are arranged via a mounting bracket as a Wheatstone measuring bridge and mounted on a bolt head.

The electronics for power supply, measured value recording and processing, as well as the interfaces for the output of the measured signal are coupled via the sensor module. Optimum packaging guarantees hermetically sealed encapsulation. Universal interfaces ensure that the measurement signal processing or output can be integrated into the user’s measurement system.
This allows the user to flexibly design the measurement cycle depending on the general conditions on site, such as energy self-sufficiency, accessibility by qualified personnel, thus achieving longer maintenance intervals as well as the possibility of remote diagnosis. 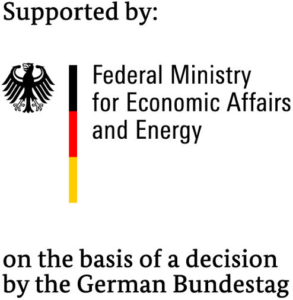 The research and development work in the project Determination of the Operating Force of Fasteners (BAVI) was funded by the German Federal Ministry for Economic Affairs and Energy (BMWi).
Funding code: 49MF180163

Recording of our latest MOEMS webinar is available [video]

Physics team of the University of Jena and the CiS Research Institute is awarded...
Scroll to top