You are here: Home1 »  News2 »  Reduction of calibration effort for high-precision pressure sensors 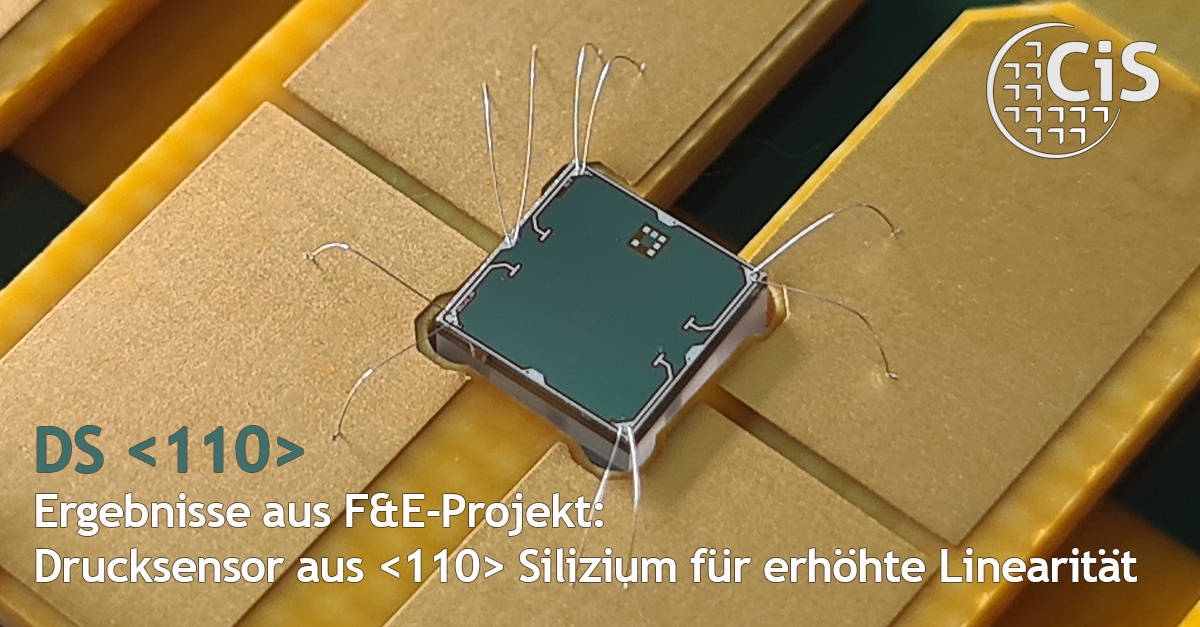 High-precision pressure sensors require complex calibration, mainly due to the nonlinear dependencies of the measurement signal on pressure and temperature. These costs exceed the chip price many times over. The expenditure for calibration over the entire application range can amount to up to 30% of the manufacturing costs.

With an optimized layout of the measuring bridge using the longitudinal effect, a new sensor was optimized and realized with the following parameters:

In the optimized version, measurement resistors made of <110> p-silicon are used. If these are oriented in the <110> direction, only the longitudinal effect is activated. Thus the sensitivity is increased. All measuring resistors behave exactly identically and thus minimize the temperature dependence of the output signal (offset). In addition, the linearity of the temperature dependence of the measuring span is increased and the sensitivity of the measuring signal to the mounting voltage is reduced.

These properties are achieved with an anodic bonded back plate made of borosilicate glass.

This optimization reduces the temperature coefficient of the zero point as well as the span. This reduces the calibration effort, potential error sources and costs. 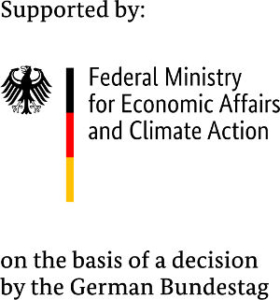 The research and development work in the project “Pressure sensor made of <110> silicon with increased linearity” (DS <110>) was funded by the German Federal Ministry of Economic Affairs and Climate Action.
Funding code: 49MF1890023

CiS Research Institute at the CICMT 2022 in Vienna